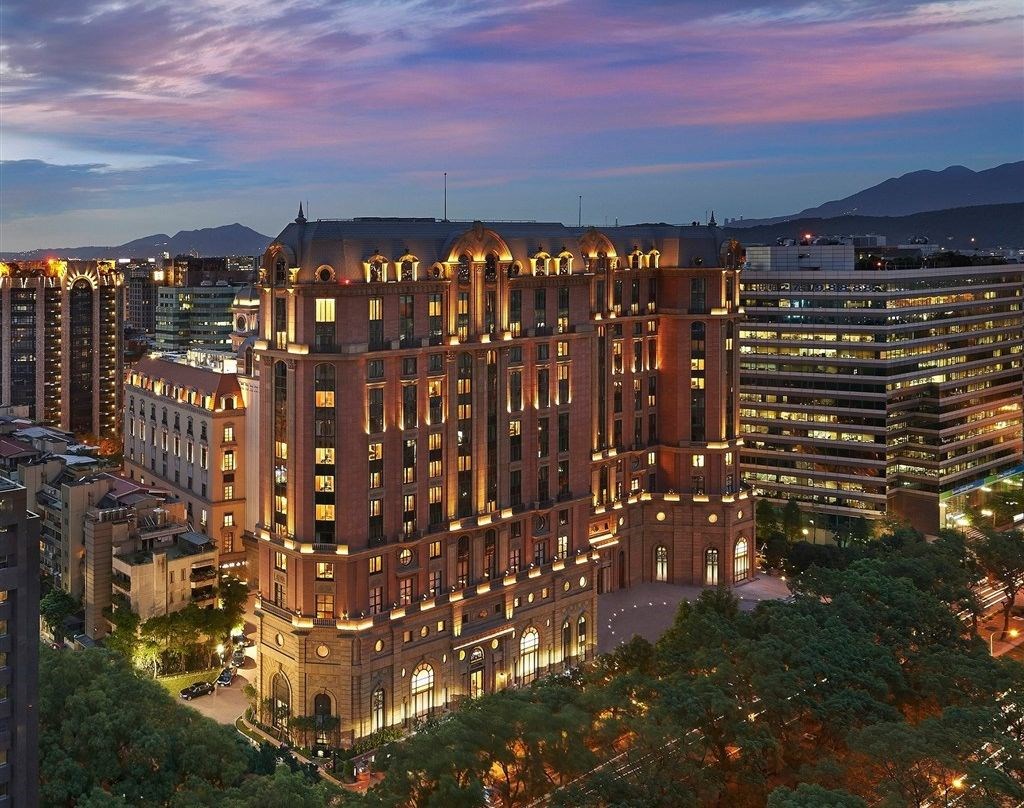 Taipei, April 28 (CNA) Eight hotels and two spas in Taiwan were among the winners of this year’s Forbes Travel Guide Star Award, including the Mandarin Oriental in Taipei, the only resort in the country to receive a five-star rating for the sixth consecutive year.

The 2022 Star Awards included 1,830 hotels, restaurants and spas around the world rated five-star, four-star or “recommended” by Forbes, which released the list of winners online on Tuesday.

According to its website, inspectors stayed at each of the hotels for three days and two nights, posing as ordinary guests, to assess up to 900 objective criteria such as the quality of decor and the courtesy of staff.

Karan Berry, General Manager of Mandarin Oriental, Taipei, said he was honored to have his property receive the Forbes Five-Star Award for the sixth consecutive year.

Over the past two years, the COVID-19 pandemic has hit the global tourism industry hard, but hotel operators catering to tourists have been able to stay true to their value by providing guests with exquisite services without compromising the quality, Berry said.

A total of 558 hotels worldwide received a four-star rating this year, Forbes said.

Meanwhile, the Grand Hyatt Taipei and the Humble House Taipei have been rated “recommended” by Forbes.

The “recommended” rating was awarded to 401 “excellent properties with consistently high service and facilities” this year, according to Forbes.

Although no restaurant in Taiwan made the Forbes list, The Spa at the Mandarin Oriental, Taipei and Wellspring Spa at Regent Taipei both received four stars.