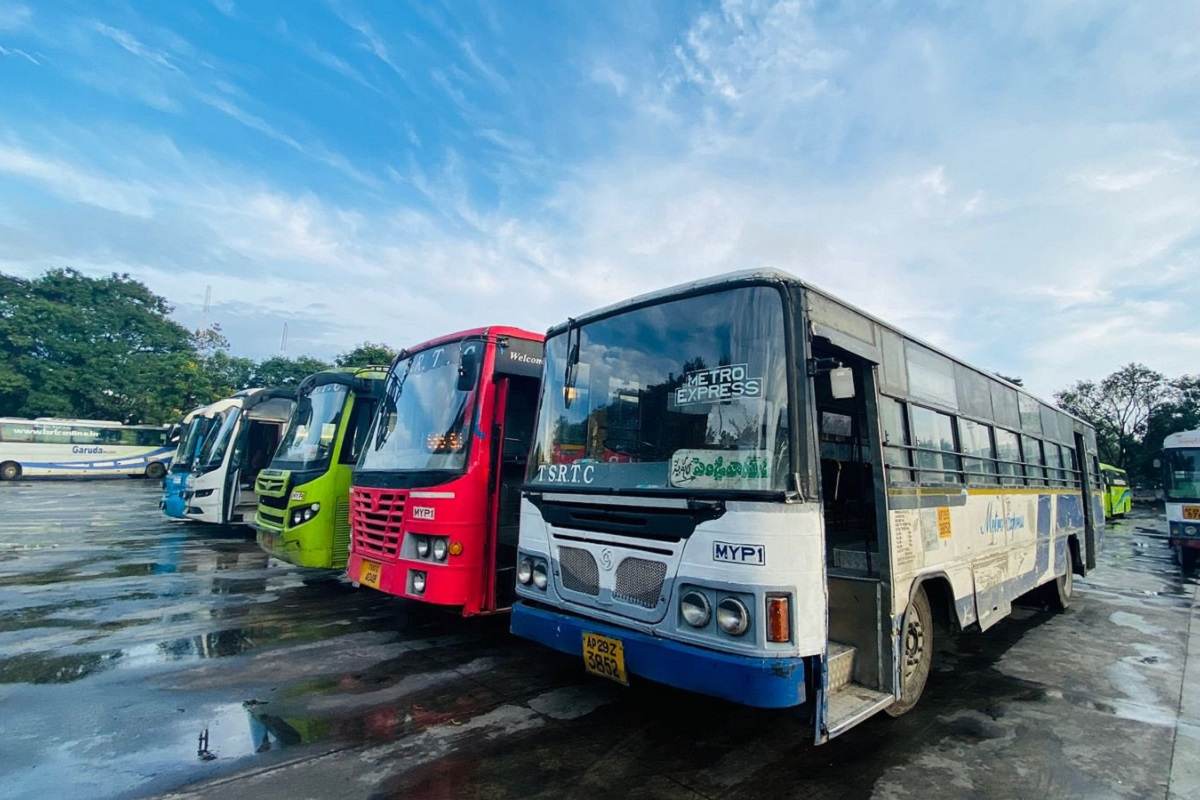 The Telangana State Road Transport Corporation (TSRTC) gave two girls born on its buses a free bus trip for life. In a tweet, the managing director of the transport company, VC Sajjanar, said the two girls were given a free lifetime bus trip as a “birthday present”. He said the two daughters were “born to frequent travelers” to TSRTC.

While the first daughter was born on November 30 near the village of Peddakothapally in a bus belonging to the Nagarkurnool depot, another woman gave birth to her daughter on board on December 7 near Siddipet. The bus belongs to the Asifabad depot.

Appreciating the quick response and support from the crew and passengers of TSRTC, Sajjanar said he was delighted to offer newborns free lifetime passes for their trip on TSRTC buses.

Earlier this month, the TSRTC submitted a proposal to the state government to increase bus fares. The public transport operator mentioned an increase of 25 paise per km for ordinary services, including “Palle Velugu” (rural) services, and of 30 paise per km for express and higher services, including urban services. . Transport Minister P Ajay Kumar finalized the proposal on Wednesday December 1 in a meeting with TSRTC Chairman Bajireddy Govardhan, Managing Director VC Sajannar and other officials. Chief Minister K Chandrasekhar Reddy will make a final decision on the proposal. The transport minister defended the proposed hike, saying there was no other option given the mounting losses. If the government accepts TSRTC’s proposal to improve the tariff, it should earn an additional Rs 850 crore.