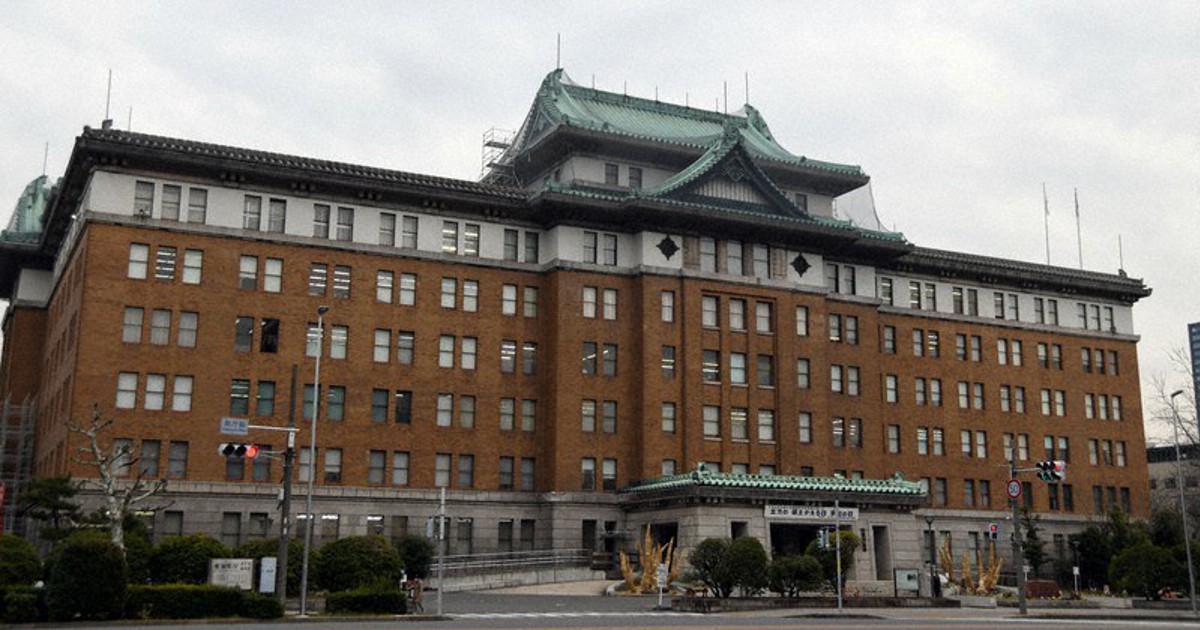 NAGOYA — A travel agency here has been deregistered for not refunding money to customers who canceled reservations amid the coronavirus pandemic, the Mainichi Shimbun has learned from sources including the Tokyo prefecture government. Aichi on May 2.

The All Nippon Travel Agents Association, of which the company, N-1tour Co., was a member, said it received reports of damages totaling more than 10 million yen (about $77,000) from 13 groups in seven prefectures – Ibaraki, Tokyo, Kanagawa, Aichi, Mie, Kyoto and Osaka – since October 2020. The victims are demanding explanations from the president of the firm but they do not seem to be able to reach them.

According to sources such as the register and the prefectural government, N-1tour was founded in 1998 and registered as a travel agency the following year. The company then began selling travel packages, including honeymoons. In October 2020, amid the COVID-19 pandemic, the association of travel agents and the prefectural government began receiving complaints about the company for not refunding trip cancellations.

N-1tour then received a warning from the prefectural government, but he still hasn’t refunded the money. Instead, the association refunded a total of 4.5 million yen (about $35,000) to the 13 groups in September 2021 based on the travel agency law. N-1tour consequently lost its membership because it failed to pay the debt to the travel association, and the prefectural government deregistered the company in October.